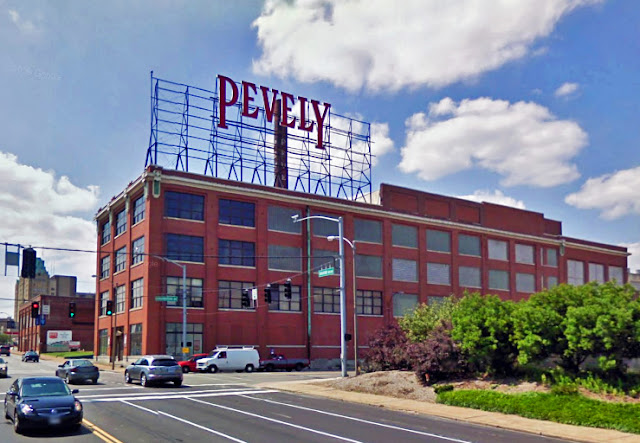 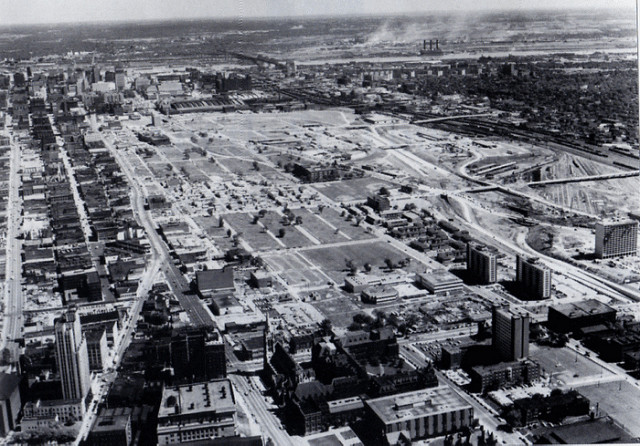 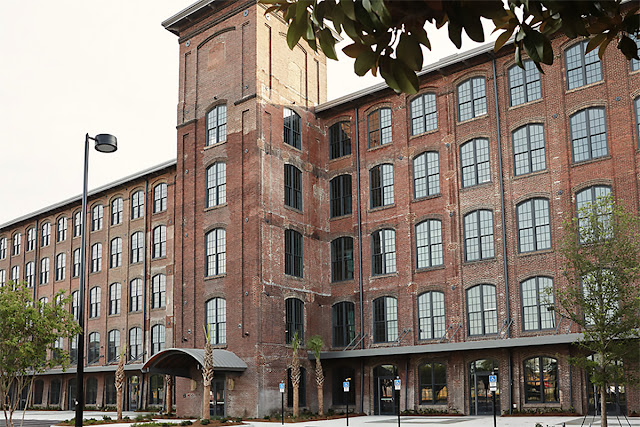 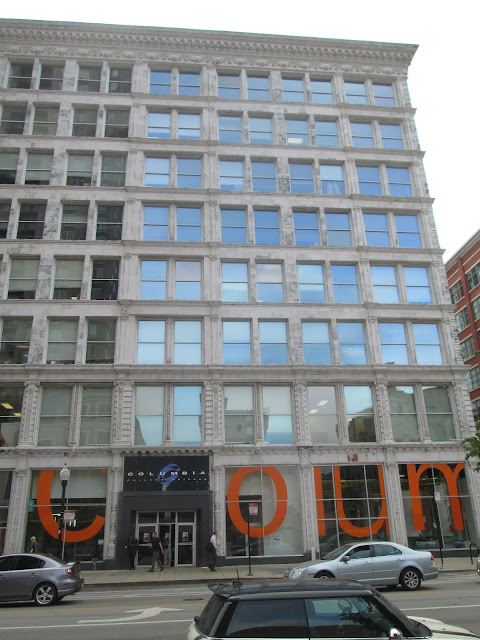 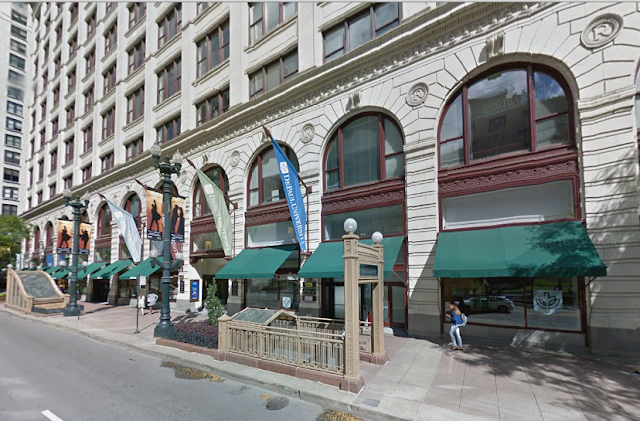 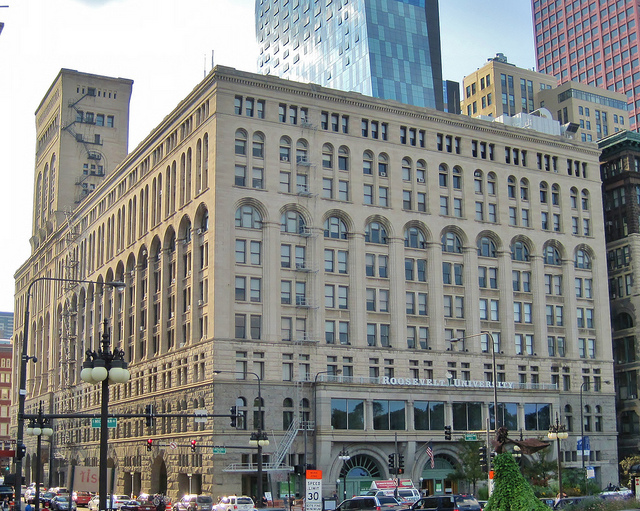 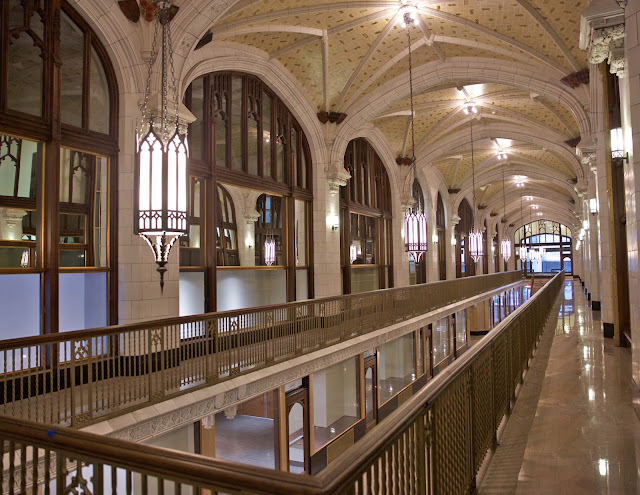 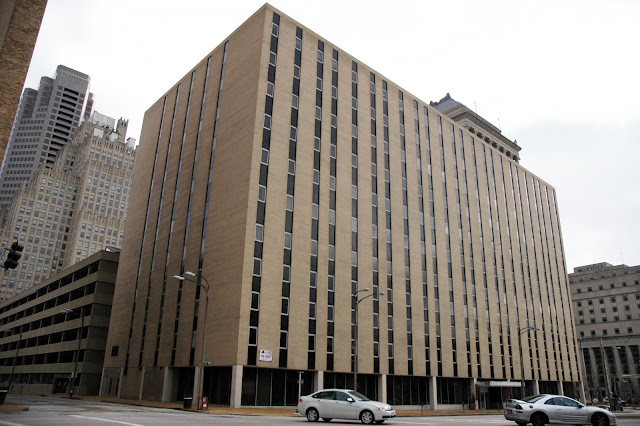 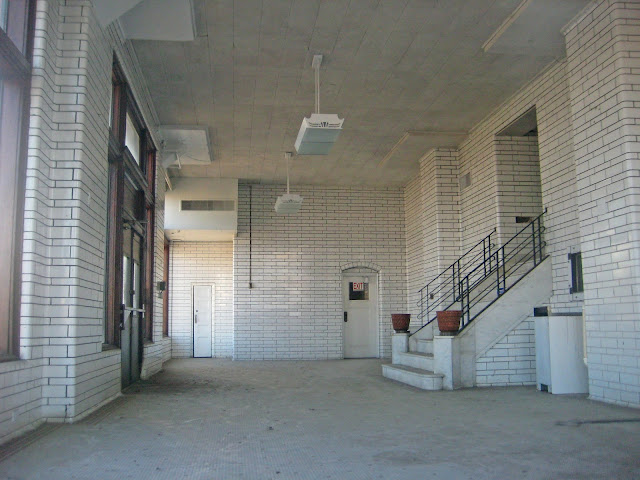 It would be one thing to consider if SLU had a grand plan to replace the Pevely Dairy building, but apparently they have none. At the HUDZ hearing Altman tweeted "SLU hasn't finalized what will happen with site at Pevely, but it will be academic". In other words, they don't have a plan. Instead, their "plan" seems to be to continue to knock down buildings and let ground sit vacant until someday maybe they will build something, as they have done for many years.
Posted by Vanishing STL at 6:30 AM

They could have adapted the structure or incorporated the facade into a new structure. People really don't understand or appreciate the process of planning and placing terracotta ornamental tiles into a building. It's not easy. It is a lose to our sense of place.

Another one bites the dust. Shame on St. Louis University.

Also look to Savannah College of Art and Design for more examples of adaptive re-use of historic urban structures by a college.

I impressed by the quality of information on this website. There are a lot of good resources here. I am sure I will visit this place again soon. sands point center for health and rehabilitation Top post. I look forward to reading more. Cheers
Very useful info. Hope to see more posts soon! sands point rehabilitation center “You really know your stuff... Keep up the good work!”

Nice blog post so thanks a lot for sharing this great blog post.. keep more post for sharing.. have a nice day.
Visitor Visa for Canada

Thanks for such a great post and the review, I am totally impressed! Keep stuff like this coming. Body building Product Review